Let’s make your love stories alive for a lifetime.

Driven by love and passion, Peter del Rosario begins his journey in fine arts and visual storytelling through photographs in 2012. He posted his works online and remarkably, people began to notice it. This embarks his career as a freelance photographer and open doors of opportunity to work alongside with and learn from like-minded, enthusiastic and professional photographers.

In 2013, He joined Photoworld Manila also known as Federation of the Philippine Photographer Foundation and became the Grand Slam Winner in Wedding Photography Workshop, garnering the category awards Best in Bridal Portraiture, Best in Wedding Details and 2nd runner up in Wedding Ceremony. He then started to build his own portfolio, putting his whole heart and mind into it, believing that each photograph depicts a part of his photographic pursuit.

Shooting for his dream, he aims to capture natural flair of every couple, telling each love story in a new light. Crafted with love, imagination and devotion, he is excited to be moved and be inspired by another love story as he captivates your heartfelt moments into the spotlight for a lifetime. 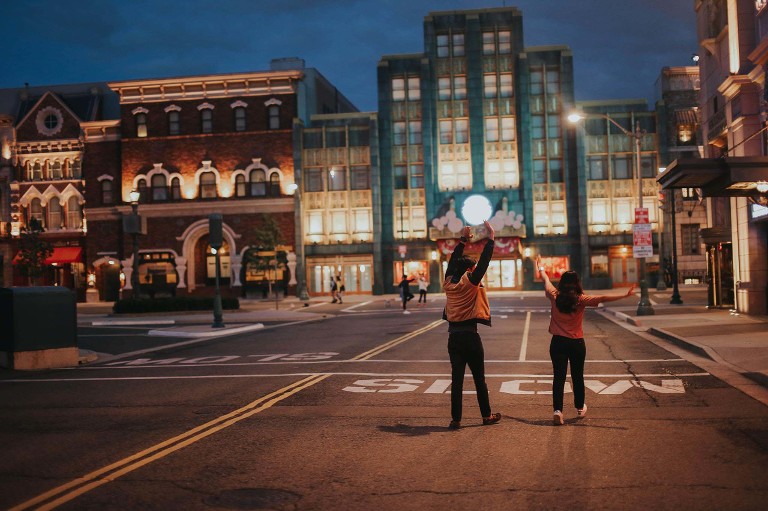